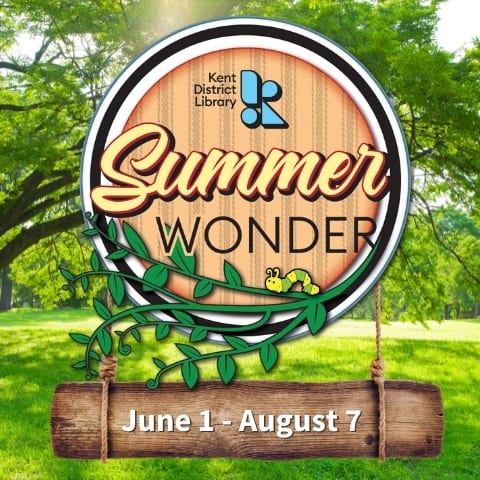 A big thank you to everyone who participated in Summer Wonder and a big congratulations to everyone who won a bonus prize! All of our winners have been selected and contacted.