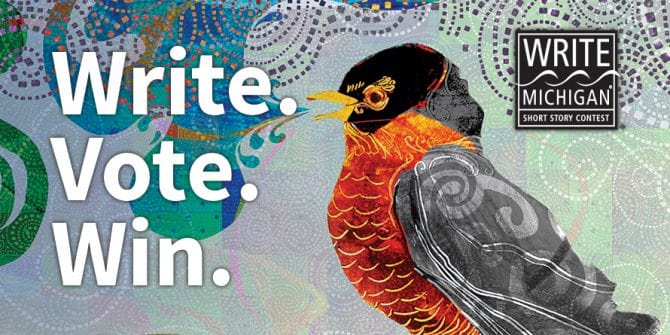 Readers’ Choice Winner
The Crossing by Will Miedema (Rockford)