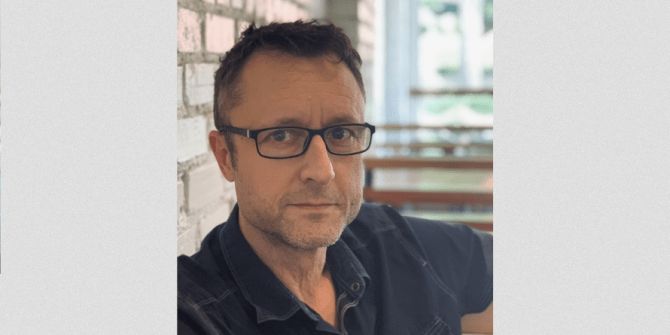 The inspiration for this story was my own family -- and The Undergrounds family reflects this: same characters, including our dog. The story is about four siblings and their dog who discover doors to other worlds under their backyard. But as they explore, they are followed home. My kids loved being characters in an ongoing fantasy-adventure... which may have been a downside of these bedtime stories; it would not settle them down but tended to rile them up.

I grew up in the Netherlands, on the edge of a large national forest where I liked to roam with my friends. One day, going into a new section, we came across a hole in the forest ground. We explored it and found it led to an underground space which we then turned into our HQ. I still remember the thrill of that discovery, and that moment later inspired the inciting incident for The Undergrounds.

Since I wrote The Undergrounds, it has not only become a comic/graphic novel drawn by comic creator Jonathan Lareva, but it has also been turned into a high school musical (no kidding): my oldest daughter adapted it into a high school musical for her musical show production class. I have the next Undergrounds book written, but not yet drawn. (This past year has been taken up by something completely different: editing a psychological thriller called Vronika, a film which I also wrote and directed.)

For more information about The Undergrounds, please check out undergroundscomic.com