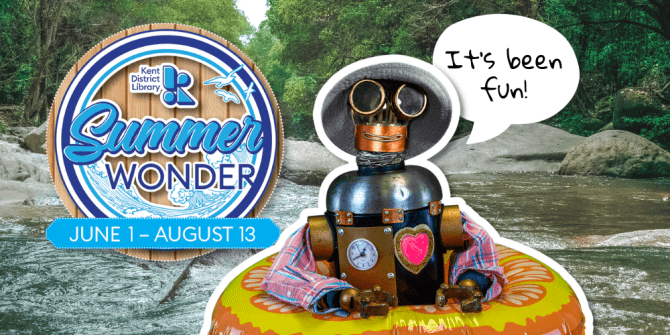 Thank you for helping us make Summer Wonder such a success! We hope you had a great time reading, learning, discovering and growing with us this summer. Over 16,500 people completed the program, and almost 6,000 people became Super Readers!

Congratulations to our bonus prize winners.

There were 624 Curi sightings reported this summer.

We are already looking forward to next year and we hope you will join us!