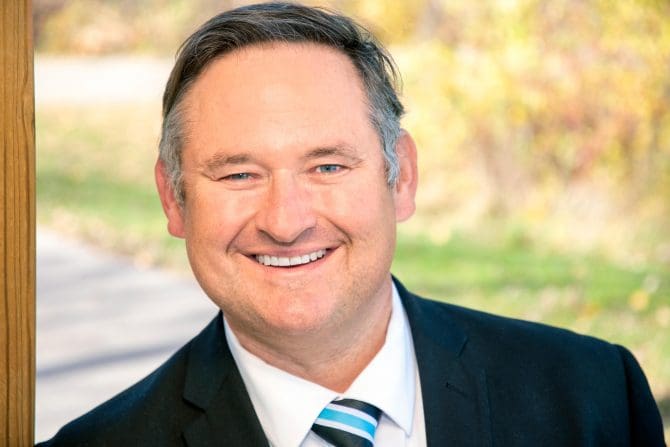 Kent District Library Executive Director Lance Werner was recently appointed to the Library of Michigan Board of Trustees by Speaker of the House Jason Wentworth. He was selected to serve on the Board as a representative from a public library.

The Board of Trustees is appointed to make recommendations to the Michigan Department of Education regarding Library services, budget and proposed governing rules.  In addition, the Board also makes recommendations regarding the employment of other administrative and general assistants and employees of the State of Michigan Libraries, including the Law Library Branch.

“I feel privileged to join the Board and look forward to using the skills and abilities I have garnered from my library career to serve the State of Michigan in this way,” said Werner.

Werner has been Executive Director of Kent District Library since May 2011. He previously served as Director of the Capital Area District Library in Lansing, MI and as a Library Law Specialist at the Library of Michigan. He earned a B.A. in Psychology from the University of Northern Colorado, a Juris Doctor degree from Michigan State University and a Masters of Library and Information Science from Wayne State University. Werner has been recognized by the Library Journal and Michigan Library Association as Librarian of the Year and as a Library Journal Mover and Shaker (Change Agent category).