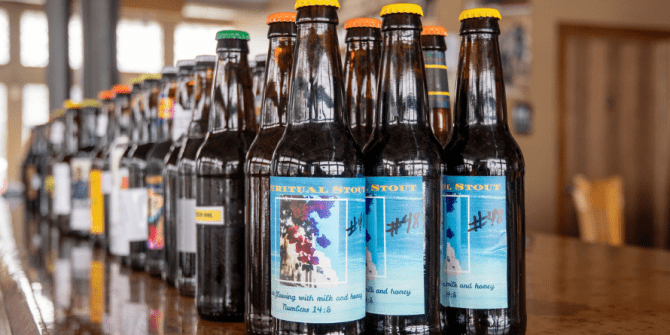 We had a lot of creative and delicious entries in our 6th Annual "Book Inspired Brewing" competition.

We are pleased to announce our four winners:

A big thank you to those who entered and our four brewery partners... Railtown, Gravel Bottom, Broadleaf and Pike 51.