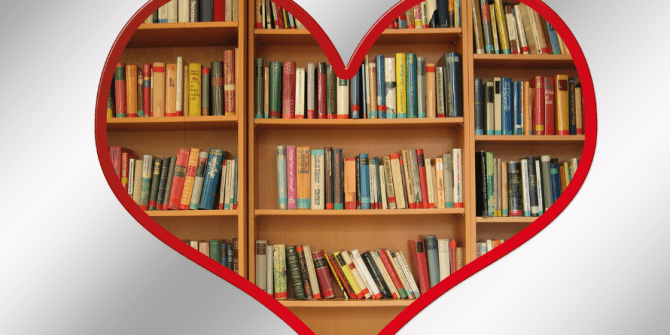 We work at a library... we love books! Here are some of our favorites that we read this year.

If The Shoe Fits by Julie Murphy
In this book, a plus-size clothing designer ends up on a Bachelor type show.  She doesn't expect to make it far but hopes it will help jump start her career.  I love that the heroine is plus-size and the romance that follows is wonderful!
Shannon, Krause Memorial Branch

I Must Betray You by Ruta Sepetys
This is recent historical fiction about the downfall of communism in Romania, which happened in 1989. When citizens are forced to spy on one another and trust no one, Cristian decides to risk it all and play both sides. It was suspenseful and moving-- I could not put this book down! Literally, I had to wait until I knew I had time to read it cover to cover because I love Ruta Sepetys so much. Also, she was born & raised in Michigan!
Liz, Amy Van Andel Library

The Maid by Nita Prose
This was such a good book. Molly is a maid at a prestigious hotel and aims to leave each room in a state of perfection. One day she finds the body of Mr. Black, an important guest with a list of people wanting him dead that runs a mile long. Molly's "abnormal" reactions to Mr. Black's death puts her at the top of the suspect list. The characters are the power players of this story. We experience everything through Molly's lens, which is wonderful for us readers because we understand things that Molly does not. I loved the surprises and the raw moments. I highly recommend giving it a read.
Brittany, Walker Branch

The Day the World Came to Town by Jim DeFede
This non-fiction book is about how the people of Gander, Newfoundland welcomed over 6,000 passengers with open arms, when 38 planes were ordered to land at their airport during 9/11. This is a must-read book!
Amber, Krause Memorial Branch

Remarkably Bright Creatures by Shelby Van Pelt
This book is about grief and loss, but it is also about hope, unlikely friendships and finding peace. If you have never read a book narrated by a giant pacific octopus, give this one a try.   I was so enamored with Marcellus, the octopus; my next three books were about marine animals!
Nanette, Cascade Twp. Branch

Vladimir by Julia May Jonas
Don't let the cover fool you; this is a smart and darkly funny take on Vladimir Nabokov's Lolita. Told from the perspective of an older, unnamed female professor, Vladimir explores themes of campus politics, obsession, aging and the "Me Too" movement. This is Julia May Jonas's debut novel, and I cannot wait to see what she writes next.
Angela, Amy Van Andel Library

The Red Palace by June Hur
In 18th century Korea, illegitimate daughter Hyeon worked hard to become a nurse in the royal palace and so gain her father's approval. One night, someone murders four women, and Hyeon's nurse mentor and friend is accused of the crime and imprisoned. To save her friend, Hyeon enters into a world of dangerous court politics to solve the mystery herself and track down the murderer, even when evidence points to the Crown Prince.
Natalie, Kentwood (Richard L. Root) Branch

How the Word Is Passed: A Reckoning with the History of Slavery Across America by Clint Smith
It’s a memorable book about history and how Americans tell it that reads like a travelogue and left me thinking for weeks.
Mara, Wyoming Branch

What book was your favorite this year?